Version Numbering Scheme - Yet another approach 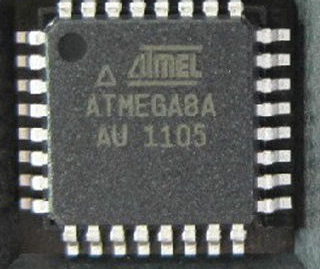 Version numbering schemes are probably one of the few things we software engineers have more than sort algorithms. However, there's always room for one more.


While the classic approach of MAJOR.MINOR.PATCH (e.g. 1.8.2) works quite well for libraries or products which are distributed in a broad manner, it is still not as easy as it seems. What is a major change? What a minor? What comes after 1.9? 2.0 or 1.10? There are tons of examples where this classic approach fails, Java being one of the most prominent examples.

One the other hand, this approach is almost perfectly suited for libraries, as the rules are quite obvious here:
However, for software which runs in the cloud or is only delivered to a number of customers, the distinction is not always this clear. As we do not distinguish between minor or major updates (ask our sales guys, each release is a major step forward), we ended up using the build numbers of our Jenkins build server as version number.

Although this approach works quite well, there are two problems with it:
Therefore we now started to switch to another approch for our SIRIUS based products: Inspired by date code placed on ICs, we started to use the same codes for our releases. A date code consists of four digits, the first two being the year and the second two being the week number. So this blog post would have 1406 as version.

As we don't perform more than one release per week, a version number is always unique. Furthermore these numbers are quite short and easy to remember (compared to full dates like foo-20130527). Still they provide a rough information concerning the release date.

Now as I said, this scheme is not superior over others. It's just a good solution for our problem. Use it if you like it, ignore it otherwise ;-)
Posted by andyHa at 10:56 PM